ALBANY, GA (June 21, 2017) — SASCO Chemical was honored to be selected by the Albany-Dougherty Economic Development Commission as the next manufacturer featured in their #MadeInAlbanyGA campaign. The ADEDC’s campaign was designed to increase community awareness of the operations of existing industries and the products produced by real people in Albany-Dougherty County to be used all over the world.

“SASCO has been a leading innovator in the industrial-use chemical market since its inception in 1948,” said ADEDC President Justin Strickland. “SASCO has continued to thrive in Albany for nearly 70 years, and today is the top supplier of anti-tack products to the tire industry.”

About the ADEDC
The Albany-Dougherty Economic Development Commission is a public-private partnership whose mission is to foster new investment and job creation through the recruitment, retention, and expansion of industry for Albany-Dougherty County. 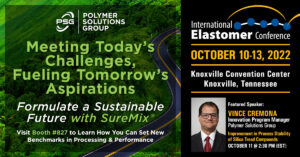 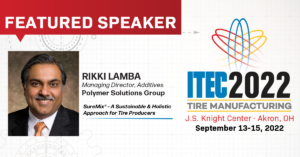 Ready to Take Your Production Process to the Next Level? We're Here to Help.

PSG is happy to connect with current and new customers, industry leaders, potential acquisition partners, and old friends. Whether you have a question about technical specs, product trials, pricing, or anything else, our team is ready to answer all your questions.

Please call us at +1 (229) 435-8394 or complete the contact form and we will get back to you as soon as possible. We look forward to starting a discussion. Let’s Talk!